God needs us to create stuff 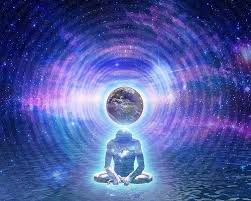 God knows everything, but wants to see everything. So go ahead and build those things that are pleasing to the eyes.

Don't retire and just say that if God wanted anything it would have created it but realize that you are that thing that has been created to create the things God wants. Get your creative juices running and aid in the realization of the goal of the universe.

June 21, 2019
What is Intelligence? Pathways to Synthetic Intelligence If you follow current AI Research then it will be apparent to you that AI research, the deep learning type has stalled! This does not mean that new areas of application for existing techniques are not appearing but that the fundamentals have been solved and things have become pretty standardized.
23 comments
Read more