Its not just about learning how to code 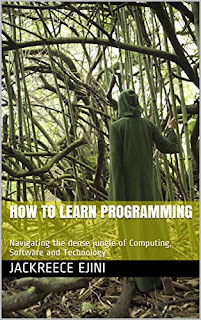 These days there is a proliferation of books and courses with the goal of teaching people how to code. These courses usually promise the student that at the end of their study they will have sufficient knowledge of computer programming to be able to create powerful software applications. At the end of the course the student is made to create some toy program that does some simple task and with this achievement, the student is overwhelmed with success at their endeavour. Sooner or later when faced with some real-world problem or code the student is usually clueless and many doubt if they really learnt anything from this coding camps.