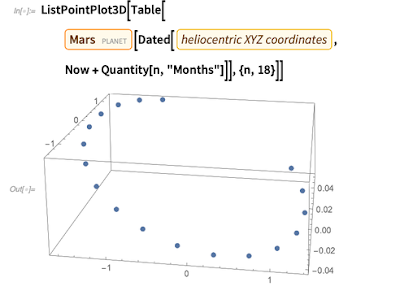 A computational language like the Wolfram language maintains high-level expressiveness and readability of pseudocode, while still having everything be precise, complete and immediately executable on a computer. Read about computational languages in great detail by the creator of one at https://blog.stephenwolfram.com/2019/05/what-weve-built-is-a-computational-language-and-thats-very-important/