Survival of the persistent 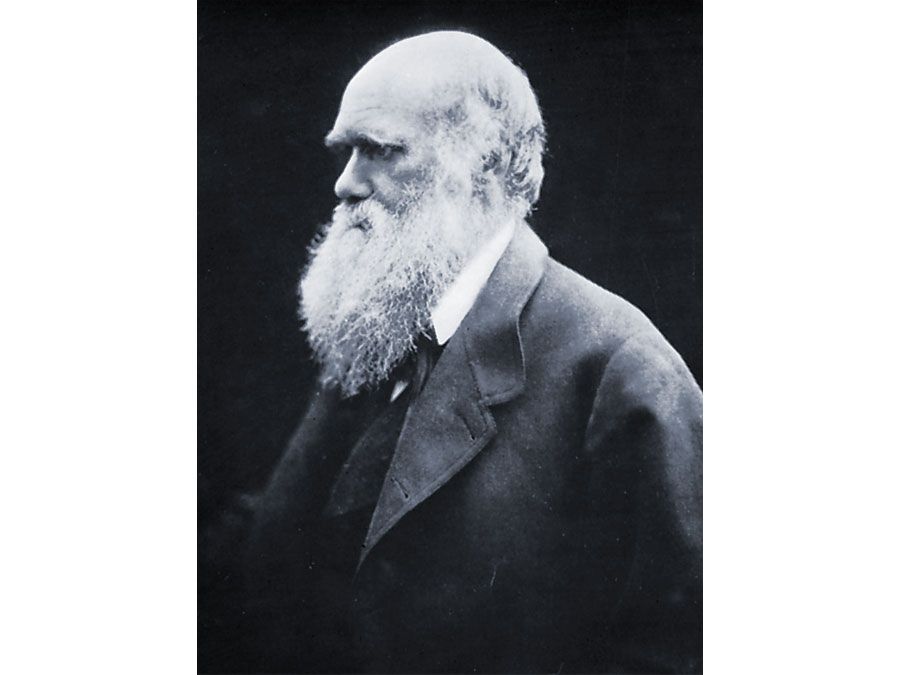 I have been thinking of Charles Darwin's theory of evolution these days as I spend more time working on evolutionary computing stuff and I came up with a new way to phrase survival of the fittest as the survival of the persistent. Because what I observe in the world these days as pertains to humans has more to do with persistence than raw physical fitness.


Natural selection talks about the survival of the fittest species and while the theory of evolution is severely misunderstood in the world these days and I do not intend to deal with correcting all the different misconceptions I would like to clarify just a few facts, especially as it pertains to human societies.

In nature, we can see the brute program of natural selection operating in its purest form. The weak do not procreate or are eaten by the strong. If you do not believe this then turn on National Geographic Wild for some eye-opening experience.

But it was wrong for human beings to think that the same brute program of natural selection by survival of the fittest was operating in human societies in the same way as it does in nature.

Human societies are governed by a completely different set of rules and persistence is much more important than brute physical fitness. In the pre-industrial era when the only thing that separated man from the beast was his ability to make swords, survival was only designated to the physically fit and the weak survived by mere chance. Of course, we cannot forget the normalizing force of disease that doesn't discriminate and then only chance determines survival.

But in our modern world, things have changed from purely physical fitness to more of mental fitness. But one should not mistake this by saying that the new fitness criteria is just mental fitness because there are those individuals with gigantic minds that do not succeed in our society because either they are not interested in pursuing success in the world at large or they are not interested in contributing directly to humanity or humanity doesn't understand their contributions and thus doesn't give them the attention they deserve.

We should also understand that the goal of existence is not purely about procreation when it comes to human societies. In the rest of nature, the evolutionary program is working to prune out what it considers unfit and replacing them with organisms that can survive better and this process requires purely physical procreation because animals do not create artifacts that have inspirational qualities.

Beavers build bridges, birds build nests, and ants build hills, etc. but although these natural artifacts can be aesthetically pleasing they are not created for any inspirational value but for the pure purposes of survival.

Let me explain a bit. We usually think of inspiration as the intrusion of an idea into ones mind-space, but this is not the only way to define it. With the word inspiration, I mean that feeling that we get as a result of experience. This experience might be a new idea that intrudes our mind-space, a rehashing of an old idea or observing through our senses some work of art or understanding some work for which one has laboured on.

I see the whole process as a triangle, which points and edges connecting them rather than as separate points. Inspiration leads to Perspiration which leads to further inspiration. If we are to abstract away for the whole Inspiration/Perspiration/Inspiration Cycle we would see that what is important is the feeling of elation that comes when these processes are going on in our brain-mind system.

That is what we live for, the physical body simply serves as a vehicle through which we could chase that joy/elation/happiness which comes as the result of being inspired or perspiring.

Modern human society has been so arranged that a human being doesn't really need to procreate for her/his progeny to survive because progeny has gone beyond physical children, although these are still very important for the physical survival of our humanity, to being the artifacts that we create while existing in a physical body.

To clarify a bit let us remember Newton. Newton's laws of gravitation are an eternal artifact. Many people who are not really familiar with science think that Einstein's theory of gravitation completely nullifies Newton's but both theories are complementary to each other. It all really depends on the scale we are considering. Both ideas are eternal.

Eventually, everything we create will be forgotten to history but does it mean that we perish? and that nothing is really persistent and nothing survives? A better understanding of what I mean by "the persistent" is needed and I explain further below.

As we create inspired artifacts that are true and thus persistent we contribute to the survival of the entire human organism even though our physical bodies and the artifacts themselves get lost in the sea of time.